South Korea, China and Singapore are among the Asian countries facing a second coronavirus wave, fuelled by people importing it from outside.

South Korea, China and Singapore are among the Asian countries facing a second coronavirus wave, fuelled by people importing it from outside.

China, where the virus first emerged, confirmed it had no new domestic cases on Wednesday for the first time since the outbreak began, a major milestone.

But it reported 34 new cases among people who recently returned to China.

Singapore also reported 47 new cases, of which 33 were imported - 30 of them returned Singapore residents.

South Korea saw a jump in new cases on Thursday with 152, though it is not clear how many were imported.

A new cluster there is centred on a nursing home in Daegu, where 74 patients have tested positive.

Japan reported three new cases on Wednesday. But Hokkaido, the worst-affected Japanese region with 154 cases, is lifting its state of emergency - in place since late February - after officials said the spread of the virus appeared to be ending.

Officials have urged people to remain cautious and stay at home, but said there had been "no surge of infected patients that led to the collapse of the medical environment".

"We've carried out powerful measures on refraining from going out, but from now on, we will move into a stage of reducing risks of the spread of infection while maintaining social and economic activities," governor Naomichi Suzuki said on Wednesday.

China's National Health Commission (NHC) reported no domestically transmitted cases in China for the first time since the virus emerged in late December.

It also said there were no cases at all in Wuhan, the outbreak centre which was essentially locked down earlier this year, but 34 cases arriving from abroad.

Some Wuhan residents who have been shut up inside their homes for six weeks are being allowed out, as long as they do not gather in groups. Some businesses have also been allowed to resume work.

In districts which have been cleared as "epidemic-free", small markets and convenience stores are reopening.

As protection against imported infections, a hospital that used to treat Sars patients has been re-opened in the Chinese capital Beijing to quarantine suspected coronavirus cases. In Hong Kong, new arrivals will have to wear an electronic bracelet to track their movements.

China's death toll stands at 3,245, however there have been ongoing questions over the reliability of China's data.

All four countries had all been showing success in controlling domestic cases, but there is concern that increases elsewhere could unravel their progress.

South Korea has been praised for its response to the epidemic, which has involved tracing the infection, testing large amounts of people and isolating patients quickly.

The pace of daily new infections has slowed since the outbreak peaked earlier this month. Before Wednesday's increase, the number of people contracting the virus had been in double digits for the last four days.

Health officials have warned there is no room for complacency and are once again urging the public to stay away from large gatherings including in churches, nursing homes, internet cafes and karaoke rooms.

Three people from the national fencing team have tested positive for coronavirus after returning from a competition in Hungary. All 26 athletes and coaches are now being tested.

Read more from Laura: Is S Korea's rapid testing the key to coronavirus?

Much of the focus has now shifted to Europe and the US, but the new numbers signal that the outbreak is far from over in Asia.

Malaysia's senior health official on Wednesday begged people to "stay at home and protect yourself and your family. Please".

Malaysia, which is under a partial lockdown, has tallied 710 people with the virus, the worst in South East Asia. Many of the cases are linked to one religious event in the capital, Kuala Lumpur, in February.

"We have a slim chance to break the chain of Covid-19 infections," Noor Hisham Abdullah, director general of Health Malaysia, said on Facebook.

"Failure is not an option here. If not, we may face a third wave of this virus, which would be greater than a tsunami, if we maintain a 'so what' attitude."

According to a tally by Johns Hopkins University in the US, there are 215,955 cases and 8,749 deaths globally.

The World Health Organization (WHO) says the vast majority - 80% - have occurred in Europe and the Western Pacific region, which includes much of Asia. How has the type of villagers in Animal Crossing increased? 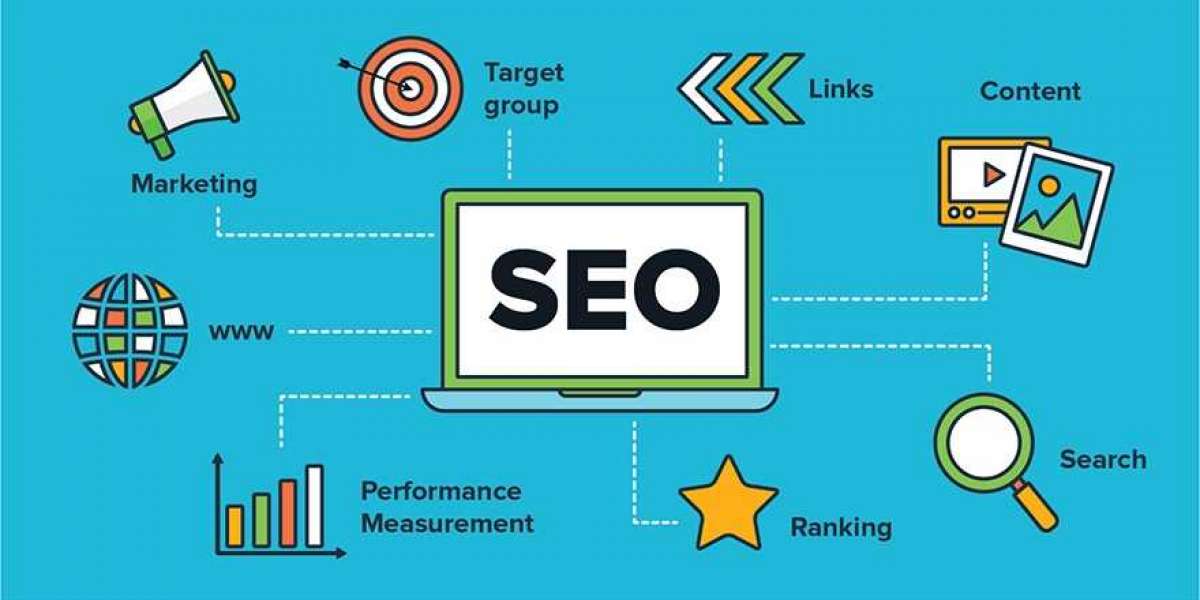